Noose is tightening around Turkish Cypriots 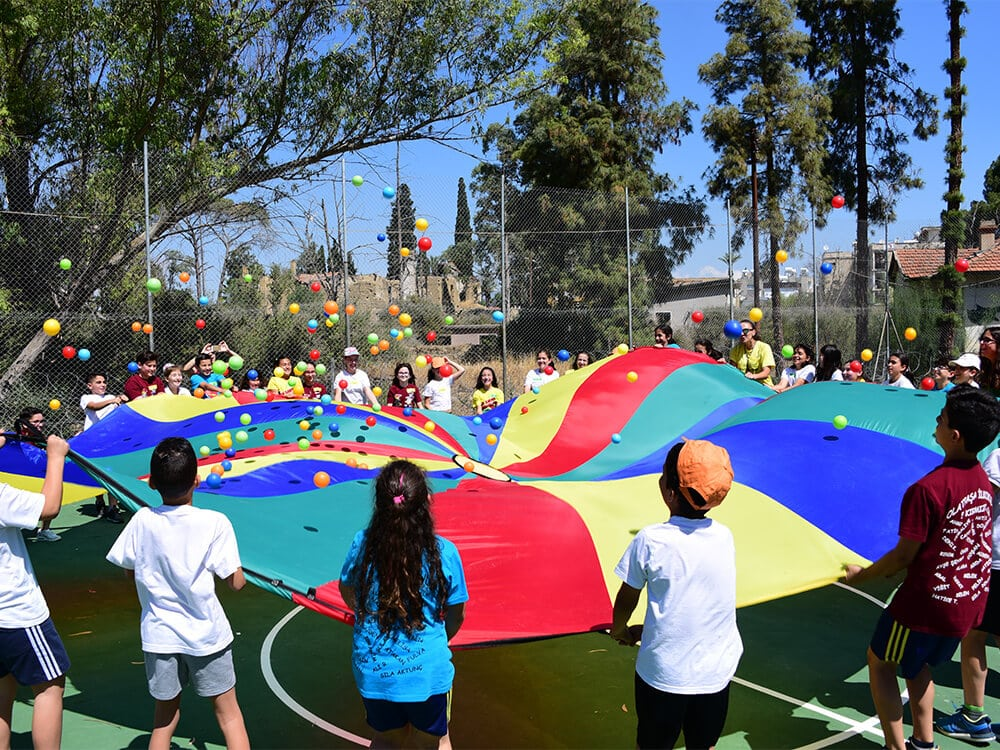 Northern Cyprus is slipping out of the hands of the Turks, warned a Turkish ex-rear admiral and called on the authorities to push for severe criminal sanctions on Turkish Cypriot individuals and institutions “acting against the Turkish Republic of Northern Cyprus, Turkey and Turkishness.”

These words of the former chief of staff of the Turkish naval forces Cihat Yaycı, and aimed at journalists and trade unionists among others, sent chills down the spine of Turkish Cypriots, as commentators warn that the worst – in terms of the pressure Turkey exerts on the community – is yet to come.

“This man is deep state and what he says is important,” says Turkish Cypriot Akel MEP Niyazi Kızılyürek, whom Yaycı called a “servant of the Greeks and Greek Cypriots, who claims to be a Turk”.

Yaycı, in his article published in Turkish news portal TV100.com on November 17, said that in early 2000s, during the Annan Plan period, the then-Turkish Cypriot leader Rauf Denktash was side-lined and the Turkish Cypriot institutions, labour unions and journalists were left vulnerable to EU’s interferences. From then on, “there has been a political and sociological design on the island by the West,” continued Yaycı.

Yaycı claimed that, as part of this, Greece and the Greek Cypriots – under the pretence of EU aid – have been funding opposition newspapers and journalists in the northern part of Cyprus, the trade unions and many other initiatives; and in this way, have been expanding their area of influence in the north.

As a result of this, Turkish Cypriot “youth are in admiration of the West, the Greek Cypriots and Greece,” according to the rear admiral, who stated that those “loyal to their state, country and nation are going extinct.”

To overturn this process, the ‘TRNC’ should be strengthened: by changing the Turkish Cypriot education curriculum to instil students with a consciousness of Turkishness; depriving opposition trade unions of financial resources and closing them down; bringing Greek, Greek Cypriot, and European NGOs and foundations under intense surveillance and if necessary not permitting them to operate; and monitoring the financial resources of newspapers and journalists and questioning suspicious flows from abroad, the former rear admiral said.

These comments could have easily been brushed aside as sensational, had Yaycı not been the very architect of the recent neo-Ottoman “Blue Homeland” or Mavi Vatan doctrine, which has been adopted by the current Turkish government as an official policy, and which is regularly cited by Turkish officials, including President Recep Tayyip Erdoğan.

This expansive and nationalist doctrine encompasses Turkey’s maritime jurisdictions in the Black, Mediterranean and Aegean seas, as well as the country’s exclusive economic zone and continental shelf. It envisions Turkey’s power projected far into the contested waters off the country’s shores and emphasises the idea that Turkey should pay more attention to the maritime sphere, focus on marine delimitation agreements, tap into potential resources as a heavily energy-dependent country and be aware of its interests.

“The things this man says should be taken seriously because he is the creator of theories that were taken very seriously by those, who govern Turkey and turned into official policies,” said Kızılyürek.

In fact, the recommendations by Yaycı regarding trade unions and journalists are perfectly on par with what Erdoğan’s Justice and Development Party AKP has been demanding from the Turkish Cypriot ruling coalition for some time now.

For example, a controversial ‘Economic and Financial Cooperation Protocol’ signed between the northern part of Cyprus and Ankara earlier this year introduced conditions that, among others, limit the activities of trade unions by banning them from “engaging in political or ideological activities that go beyond their reasons of establishment”; eliminate disinformation “used by civil society organisations and third countries that targets the TRNC-Turkey relations”; introduce an effective control against “disinformation” on social media; limit freedom of expression by making amendments to the penal law; and regulate the rules regarding the right of assembly and demonstration to introduce additional punishment “where the right to protest is used beyond the legal definition”.

Lately, Turkish Cypriot journalists especially have been under growing pressure, facing detentions, criminal court-cases and a ban on entering Turkey. Just this week, journalist Kazim Denizci was detained and charged with “defending and promoting an illegal organisation” and “being in possession of malicious publications intended for propaganda that belong to an illegal organisation”, for sharing a news report published by the Kurdish Fırat News Agency on his social media page and on his news website.

“They are trying to silence certain voices in the Turkish Cypriot community,” says Kızılyürek, who has taken the issue of the Turkish stop-list to the European Commission. “This is all part of the attack the Turkish Cypriots are faced with. They don’t want to hear anything about a ‘Turkish Cypriot identity.’ They want everyone to be in line with Turkey’s policies. There is a mainstreaming going on in the community.”

Kızılyürek recalled that earlier this year, a Turkish politician, Doğu Perinçek, who, like Yaycı, represents the nationalist wing in Turkey, had criticised in a series of articles the bicommunal education programme Imagine, saying that it aims at “brainwashing the youth” and creating “a consciousness of Cypriotness to make the Turkish Cypriot a minority to Greek Cypriots in a united Cyprus”. Shortly after, Turkish Cypriot leader Ersin Tatar cancelled the participation of Turkish Cypriots in the programme, alleging it undermines the existence and policy of two states in Cyprus.

“The AKP has the aim of establishing a hegemony in Cyprus,” explains international relations expert Yonca Özdemir. “And they are determining who would be an obstacle in front of doing that. This is a process of determining who is against this hegemony and eliminating them. In the near future, the pressures on trade unions, NGOs and the media will further increase. Things will get worse. People will be targeted and silenced.”