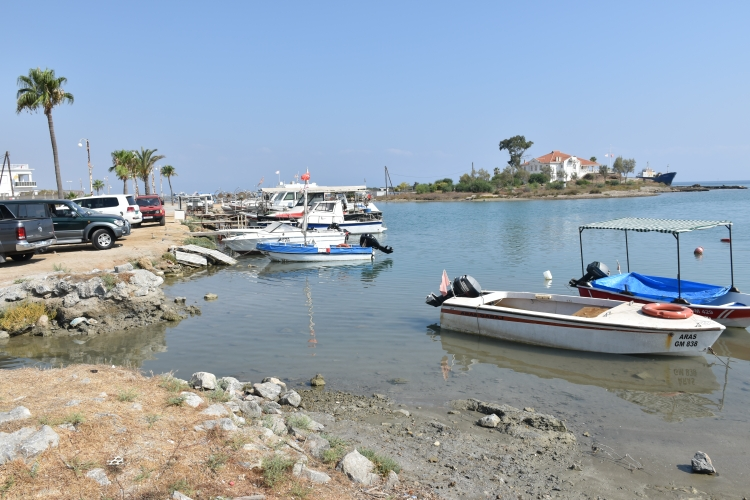 The European Commission has banned the sale of fish from Famagusta in the northern part of Cyprus to the Republic of Cyprus, after detecting that untreated wastewater is being discharged into the sea in the area.

As a result of the inspection carried out by European Union experts, some 30 boats docked in the Famagusta fishing port were taken off the list of boats approved to sell fish to the Republic through the Green Line Regulation.

The regulation, which was introduced when Cyprus joined the European Union in 2004, sets out the rules under which people, goods and services can cross the Green Line. As part of goods, some food products, including fish, are allowed to be traded across the Green Line to the Greek Cypriot community. However, EU experts have to carry out regular inspections to ensure that these products comply with the relevant EU legislation including hygiene standards.

“The EU experts first detected two months ago that untreated wastewater was being released into the sea in the Famagusta fishing port, where the fishing vessels are docked,” explains Kemal Atakan, head of the fishermen’s association. “After three consecutive inspections and when all the warnings fell on deaf ears, the commission decided to exclude fish from that area from the Green Line trade.”

Atakan criticises the local authorities for not doing anything in these two months to improve the situation. “We give them 10 days to fix the problem,” says Atakan. “If they don’t, we, as fishermen, will take matters into our own hands. We will block the discharge pipe with cement.”

Atakan states that the wastewater treatment plant in the area was first out of order due to a malfunction. After the local authority announced this had been fixed, the EU experts found that the water being discharged in the sea was still untreated.

“This time because there was no electricity at the treatment plant,” says Atakan.

The Turkish Cypriot community has been suffering from constant electricity cuts due to lack of investments in the electricity infrastructure, fuel shortages and the inability to buy some very expensive spare parts for failed turbines.

Atakan clarifies that the waters where fishing takes place are clean.

“The untreated wastewater is being released into the fishing port, where the fishing vessels are docked,” explains Atakan. “There is no pollution in the open waters, where fishing is done.”

Even if this is the case, İzzet Adiloğlu from the Turkish Cypriot Chamber of Commerce, which issues the necessary documentation needed for products to be able to cross the Green Line, underlines the hygiene risk. 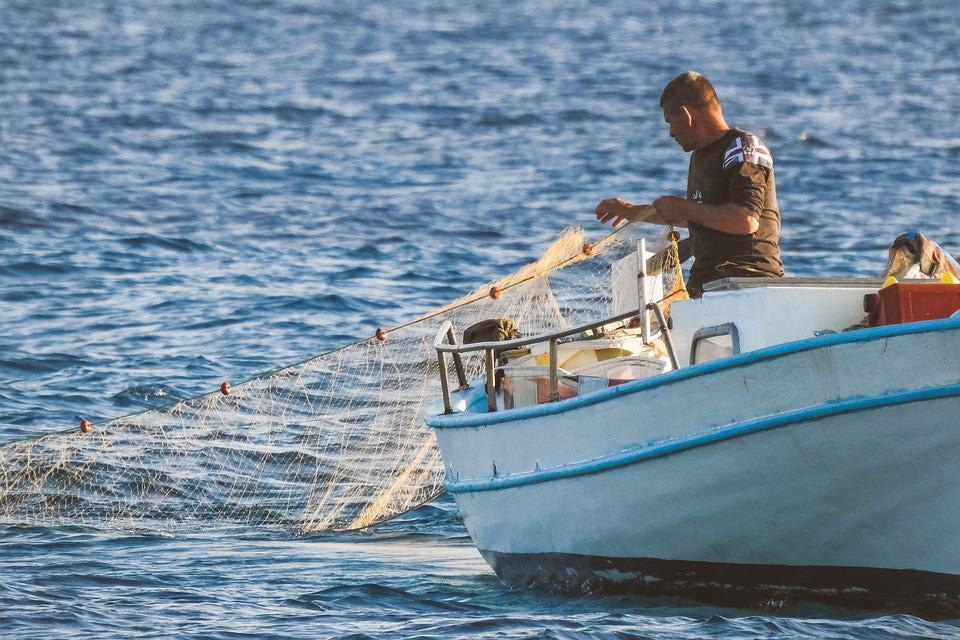 “Of course, the fish are from open waters,” says Adiloğlu. “But there is always the danger that polluted water will infiltrate into the deck of the vessel, come in contact with the fish and pose a risk… EU experts make the necessary inspections for trading fish across the Green Line. These experts determine which vessels are in line with hygiene and other standards. We give the documentation in accordance with these inspections. And we are no longer providing documentation for the vessels using the Famagusta fishing port.”

According to the chamber, the total value of goods for which accompanying documents had been issued for the Green Line trade amounted to about €6 million in 2021. Fresh fish was among the most traded products. Total value of fresh fish sold to the Republic of Cyprus through Green Line trade increased 25 per cent in 2021 compared to 2020 and was about €780 thousand.

A total of about 170 boats in the north are on the list of approved boats by the European Commission to sell fish to the Republic of Cyprus across the Green Line. Besides Famagusta vessels, which are now banned, other fishermen are from the areas of Trikomo, Rizokarpaso, Kyrenia and Xeros.

“Let Green Line trade aside,” says Atakan. “Forget about the financial loss we will bear. How about Turkish Cypriots? Will they eat fish from vessels docked in sewage? Who will ensure their health and wellbeing?”

The problem is unfortunately not limited to Famagusta. Lack of sufficient sewerage and water treatment infrastructure in many areas cause the sewage to directly end up in the seas, according to the Green Peace Movement.

The movement, which issued a statement earlier this week, called on the authorities to stop “using the sea as a sewerage”.

“Due to lack of sufficient treatment infrastructure, especially deficient and/or insufficient treatment infrastructure, faulty and/or out of use treatment systems, sewage and wastewater are directly polluting our seas and our water resources,” the movement said. “The Green Peace Movement is receiving videos on a daily basis from all corners of our country, showing that sewage is being discharged into the sea. This problem is escalating every day because of the oblivion of relevant authorities…  The livelihood of fishermen and the health of the people are in danger.”

According to data published by Turkish Cypriot health authorities, out of a total of 38 samples taken from various parts of coast in the north in April, 17 were found to contain Enterococci and Escherichia coli bacteria, which are a direct result of releasing sewage in the sea.

“We will go to Paphos, Larnaca, Limassol to swim,” tweeted editor-in-chief Cenk Mutluyakalı of the daily Yenidüzen on Friday after the data was published. “Because our beaches are covered in waste.”